Fill out the form below to have one of our travel experts get back to you. 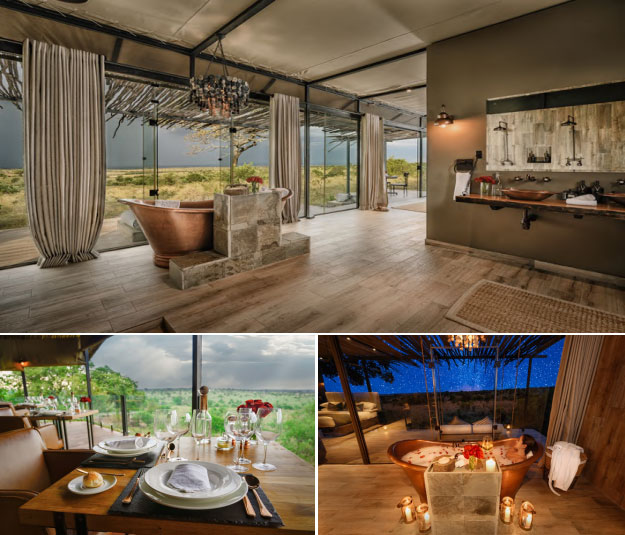 Arrival of your flight at Entebbe International Airport. You are required to present a negative PCR test take atleast 48 – 72 hours to travel. You will be warmly welcomed by our representative outside customs and immigration hall and transferred to your hotel. Assisted with check in. If time permits, you will have a tour briefing at the lobby. Overnight stay.
BEST WESTERN PREMIER GARDEN HOTEL, ENTEBBE (HB: – Dinner, Bed & Breakfast) 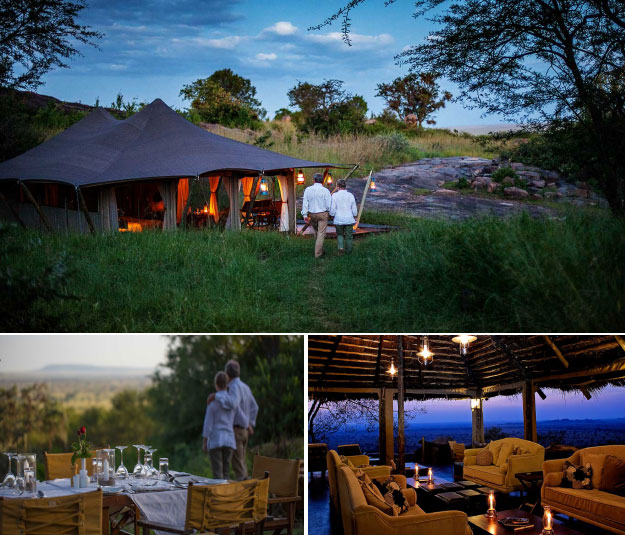 Breakfast at the hotel and check out. You will depart with your driver guide for Murchison falls National Park, via Bombo and Masindi town. En route, you will visitZiwa Rhino sanctuary for Rhino tracking. You will then have lunch and continue your drive. Enter through Kichumbanyobo gates and proceed to the lodge with brief game drive en route.
Arrive, check in, dinner and overnight stay. 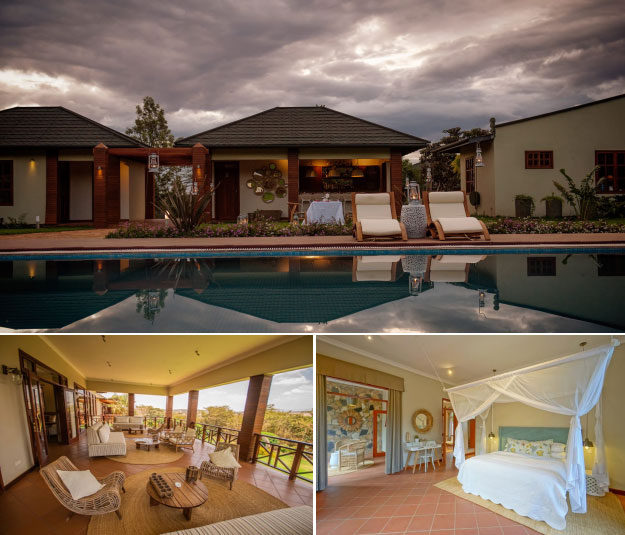 Go for an early morning game drive on the Northern Bank of the Murchison Falls National Park. You may be able to view animals that are unique to the African Savannah like giraffe, elephant, antelope, lion, and the Uganda Kobo. Murchison Falls National Park; an untamed African savannah bisected east to west, for 115 kms, by the mighty river Nile. Situated approx. 300 kms/5 hrs northwest of Kampala, this 3,840 km² park spreading inland from the shores of Lake Albert around the Victoria Nile is Uganda’s largest National Park. And the only one where all of the ‘Big Five’ are to be found; buffalo, elephant, lion and occasional leopard seen above the Nile while rhinos are being bred in a sanctuary south of the park – 40 to 50 of them are lined up for release into the wild by around 2040.

Return to the lodge for breakfast. Relax at the lodge. Lunch. In the afternoon, you will go for a launch cruise on the Nile River. The cruise takes you to the Bottom of the roaring falls where you will see huge crocodiles, schools of hippos, buffaloes, elephants and a variety of water birds like herons, ducks, cormorants, bee-eaters, skimmers, kingfishers, fish eagle and the rare shoebill.In the evening, you will return to the lodge for dinner and overnight stay. 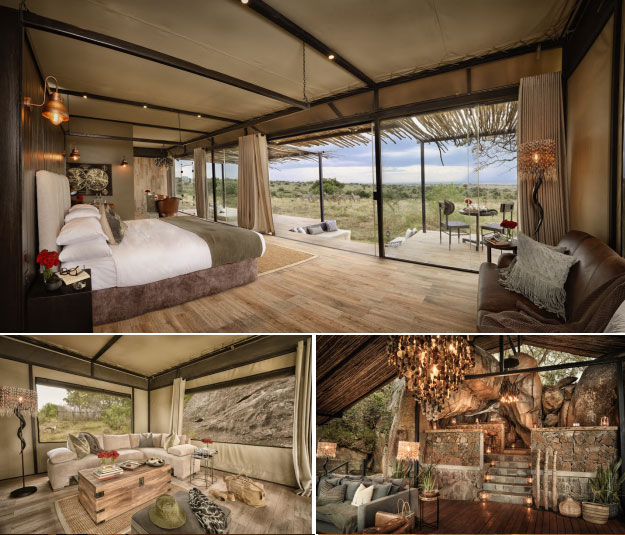 Breakfast at the lodge. Check out by 07h30 and depart for Kibale Forest National Park. Lunch will be en route or if possible depending on arrival time at fort portal. A punctuation of stopovers in the far country side offer us chances of stretching in villages and around tea plantations along the drive as we check in late evening. Have dinner and a night in a beautiful area close to a crater lake bordering Kibale Forest.
CRATER SAFARI LODGE (FB; Lunch (en route) , Dinner, Bed & Breakfast)

NB; it is possible to fly from Murchison falls to Mweya (Queen Elizabeth) then drive to Kibale (drive time 4 hours)– supplement per person is USD 360

A relatively early morning start, to report to the ranger station in Kibale National Park at 08h00 to track habituated chimps – these delightful apes, more closely related to humans than to any other living creature, are tremendous fun to watch as they squabble and play in fruiting trees. The incredibly diverse forest is home to over 13 species of primates including red Colobus monkey, the rare L’Hoest, blue monkey, grey mangabey, pottos, black faced vervet monkeys, baboons and also bush babies. A network of shady forest trails provides much to delight botanists and butterfly lovers, while birders are in for a treat with 335 species recorded including the endemic Prirogrine’s ground thrush. The elusive forest elephant, smaller and hairier that its savannah counterpart, moves seasonally into the developed part of the park, while other terrestrial mammals include buffalo, giant forest hog and a half dozen antelope species.
After lunch, you will go for a guided walk in Bigodi Swamp to look for different bird species like the Shining Blue Kingfisher, Blue Throated Roller and other rare species and also find the fruiting trees, which attract Narina Trogon, Pied Hornbill, Yellow Spotted, Hairy Breasted and Yellow-Billed Barbets. Meals and overnight stay at the lodge.

After Breakfast, depart for Queen Elizabeth National Park. We will enter the park via the Northern crater Area. With beautiful lakes and rich grasslands which are set deep in the crater valley, this is truly the most breathtaking scenery in the park. Arrive and check in at the lodge. Lunch.
Afternoon, depart for game drive on the park. Evening, return to the lodge before sunset for dinner and overnight stay.
MWEYA SAFARI LODGE (FB – Lunch, Dinner, Bed and breakfast)

Queen Elizabeth National Park occupies an estimated 1,978 square kilometres (764 sq mi). The park extends from Lake George in the north-east to Lake Edward in the south-west and includes the Kazinga Channel connecting the two lakes.
The park was founded in 1952 as Kazinga National Park. It was renamed two years later to commemorate a visit by Queen Elizabeth II.
Queen Elizabeth National Park is known for its wildlife, including African buffalo, Ugandan kob, hippopotamus, Nile crocodile, African bush elephant, African leopard, lion, and chimpanzee. It is home to 95 mammal species and over 500 bird species. The park is also famous for its volcanic features, including volcanic cones and deep craters, many with crater lakes, such as the Katwe craters, from which salt is extracted.

Return to the lodge for breakfast. Relax at the lodge in the mid morning, followed by lunch.This afternoon, a two hour boat trip along the famous Kazinga channel is worthwhile an opportunity to see Hippo and crocodiles. The Kazinga Channel supports the biggest number of Hippos in the whole of Africa. Predators as well as nocturnal animals normally come to the shores in the late afternoons for a drink.

Return to the lodge in the evening for dinner and overnight stay. 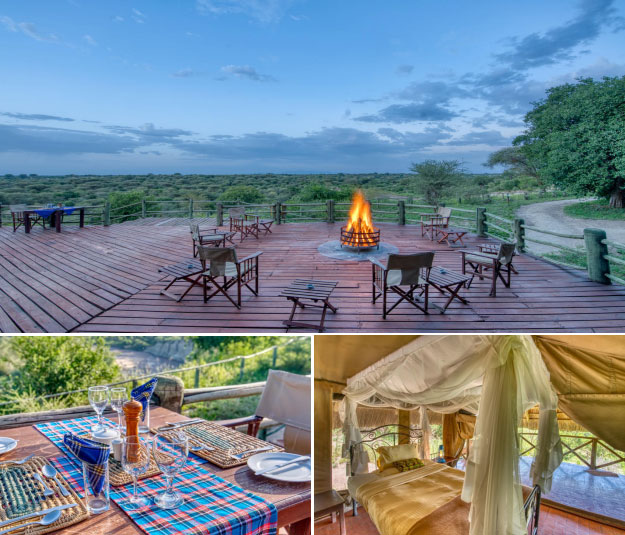 08h30: After early breakfast at the lodge, depart for BWINDI impenetrable forest and national park. It is estimated half of the world’s surviving population of mountain gorillas –300 and more live within Bwindi boundaries. Arrive and check in at the lodge. Lunch. The afternoon will be at leisure

Bwindi National Park offers a dramatic steeply forested landscape and is incredibly dense, but crisscrossed by numerous animal trails allowing access to tourist. Apart from the gorillas, there are a variety of primates to be seen including the blue monkeys, red tailed monkeys, and black & white Columbus monkeys. The great blue turacos are often seen and even for a non-bird watcher they are marvelous
sight.
Arrive and check in, followed by lunch. The afternoon is at leisure to relax.
Dinner and overnight stay.

After an early breakfast and briefing from the guides, set off for the mountains gorilla tracking inside the Bwindi forest. You will need to carry drinking water, rain jacket and jungle boots while the rangers will provide you with a walking stick. Gorilla tracking is one of the unique activities you will enjoy while photographing and observing the gorillas.

Bwindi Impenetrable Forest National Park’s 331 sq. kms of montane and lowland forest jungle lies in southwestern Uganda, 540 kms from Kampala. A UNESCO World Heritage Site and accessible only on foot, it is one of the richest ecosystems in Africa providing a habitat for over 90 mammals (including 11 primates), 348 species of birds (including 23 highly localized Albertine Rift endemics), 202 species of butterflies, 163 tree species, over 100 species of ferns, 27 species of frogs, chameleons, geckos and other endangered species. Bwindi is however most notable for her 340 Mountain Gorillas, about half the world’s population of this critically endangered primate.
After tracking, come back to the lodge for late lunch. The afternoon will be at leisure to rest and enjoy the amazing scenery. Lunch, dinner and overnight.

Rise early, tea or coffee and check out. Transfer to the kisoro airstrip for your morning schedule aerolink flight to Entebbe, departing at about 09h25 (tba). Land at about 11h25 then proceed to the testing centre. Once done, you will proceed to an orphanage for children.
(we will update you on name and this will depend on covid protocals).
Later, transfer to your hotel for the nigh. Dinner is included.

Breakfast at the hotel. Check out and transfer to Entebbe International Airport. Check in for your outbound flight (TBA)

WISHING YOU AN EXCELLENT TRIP

Optional Tours Customize your trip with these optional tours. 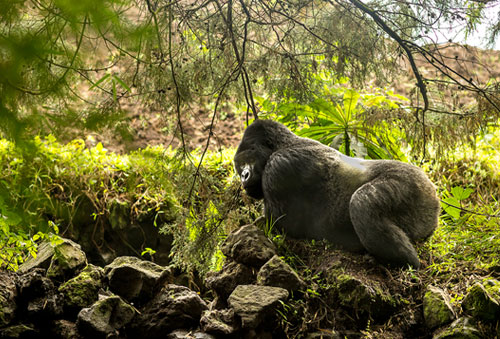 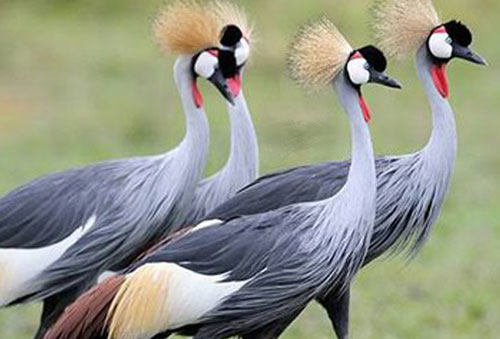